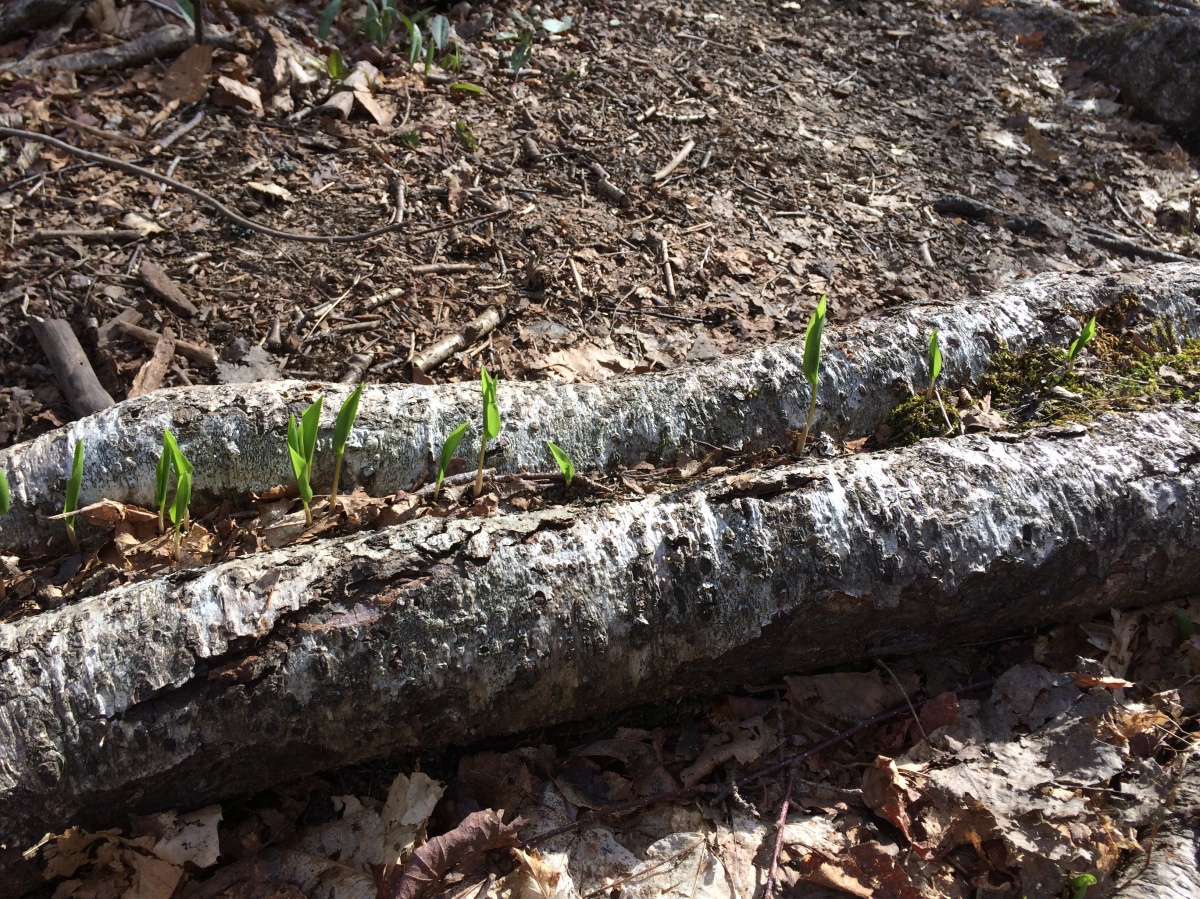 I got a speeding ticket this week.

It ruined a decades-long streak of clean driving and made me a little crabby, not appreciating the heft of the fine.

The truth is, though, I wasn’t paying attention, and this is something against which we must guard with all fury.

I had spent the previous weeks feeling marginalized at work, wishing the landscape of my life would change, and wondering if I was ever again going to be anything but alone.

Probably the best place to be when self-pity rears its wretched head is at a boarding school, where pace and duty leave no room for despair, where the presence of middle school boys presents endless opportunities for surprise and joy. 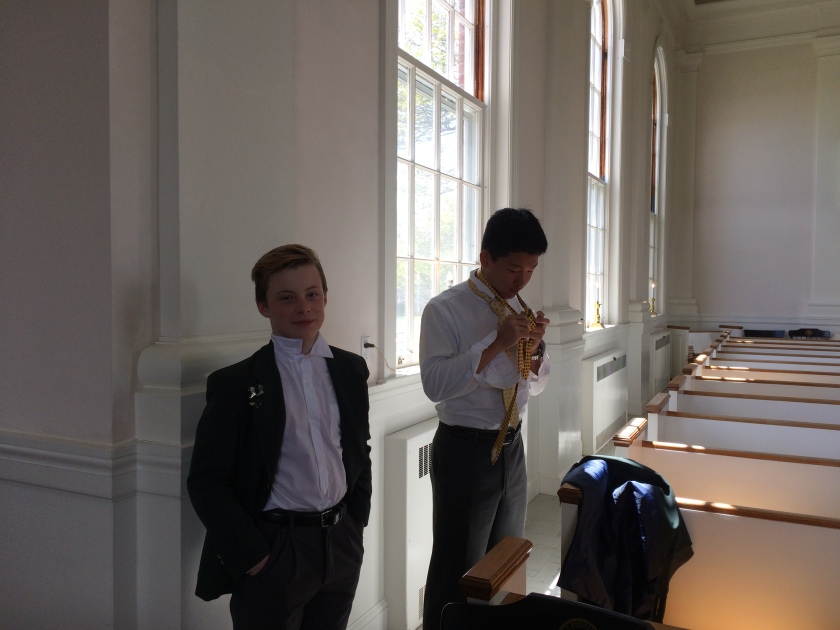 Oswald Chambers writes that “No sin is worse than the sin of self-pity because it removes God from the throne of our lives.”

Determined instead to de-throne myself, I tuck the ticket in the back seat, wish the officer a nice day, and drive on, albeit much slower.

It was Saturday, it wasn’t raining, I was done with school for the day, and I was headed to a mountain. 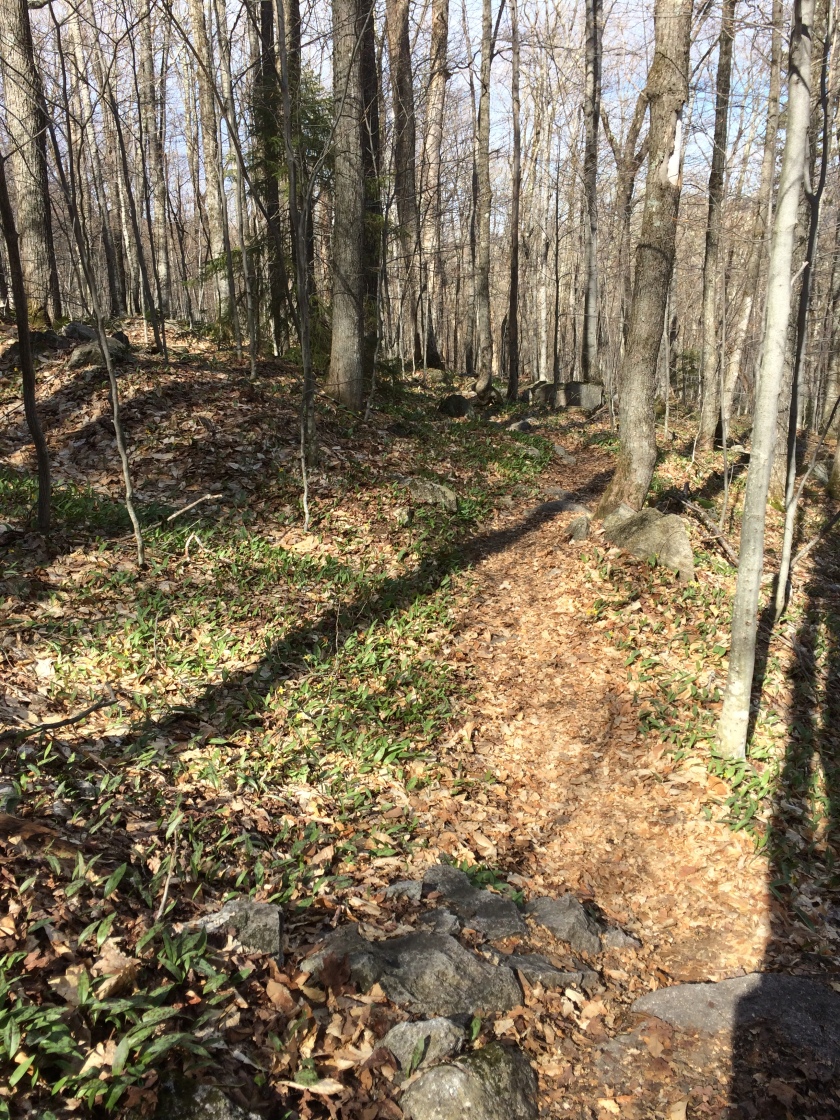 Thankfully, Tecumseh didn’t scold as I moved up her flank, her bottom half determined to be spring while her top half remained stubbornly mired in snow. 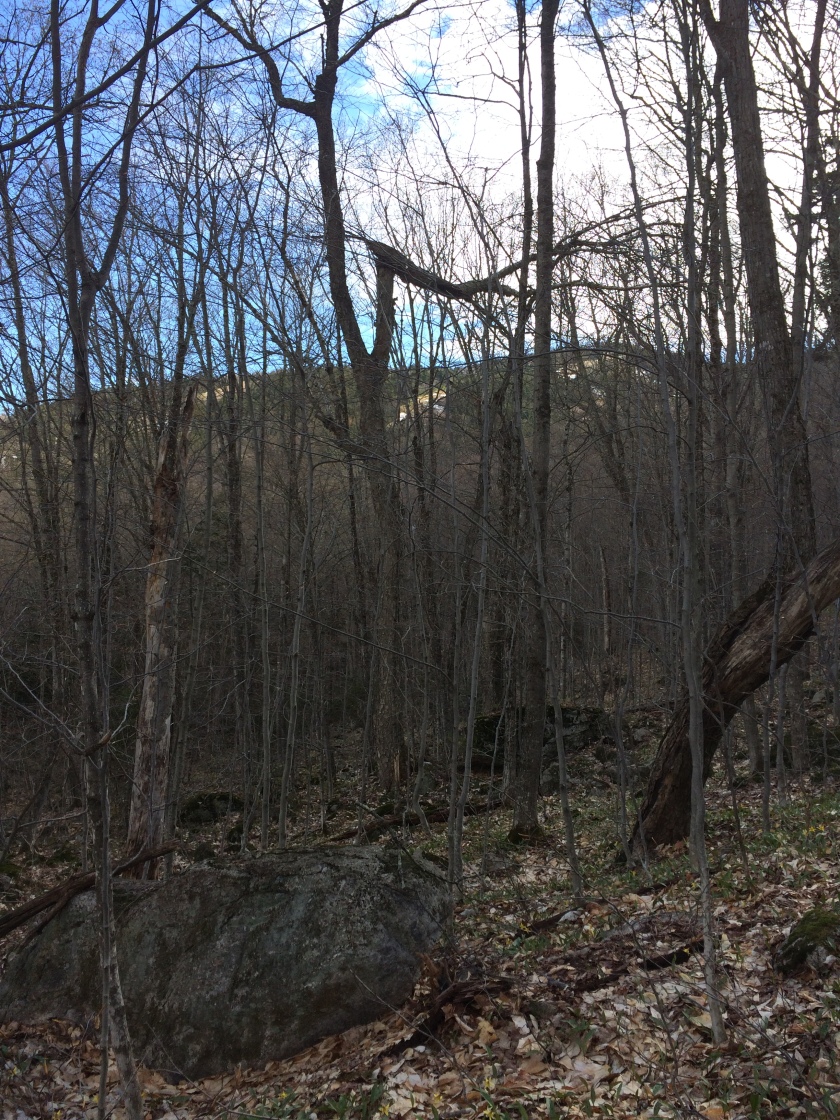 Ill-prepared hikers skidded and fell in their sneakers and shorts. 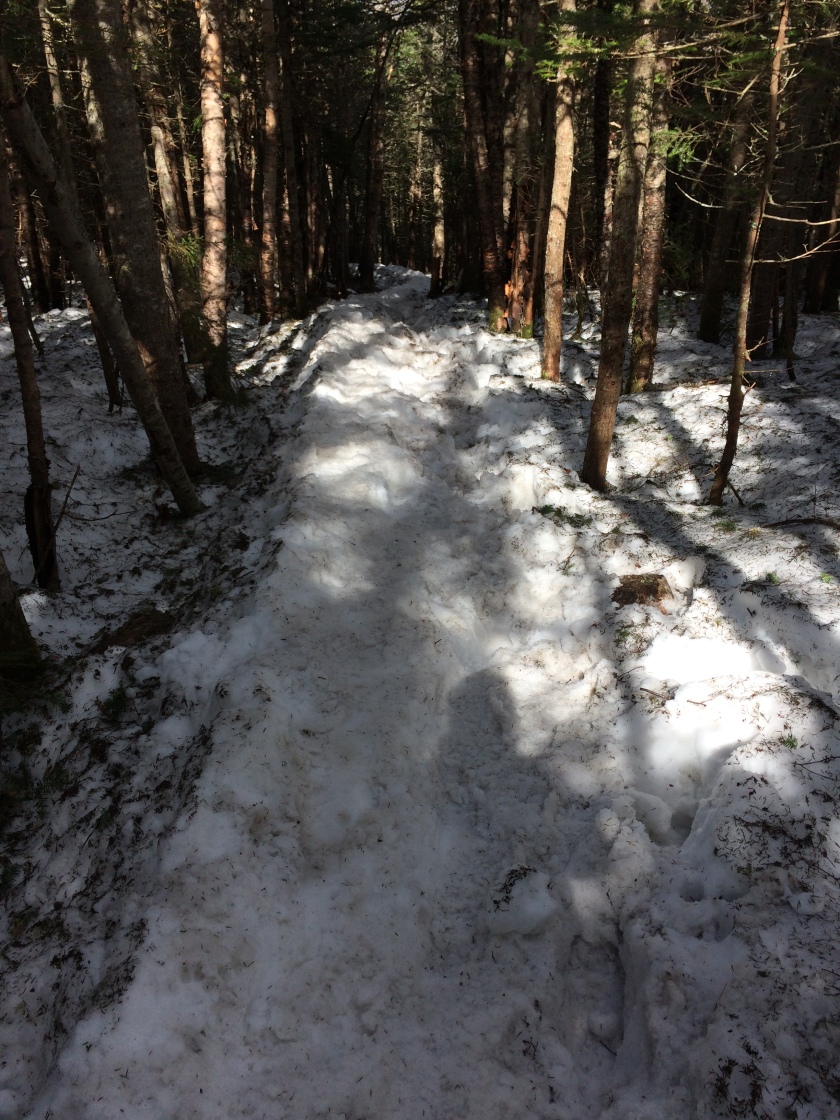 Were they simply not paying attention? 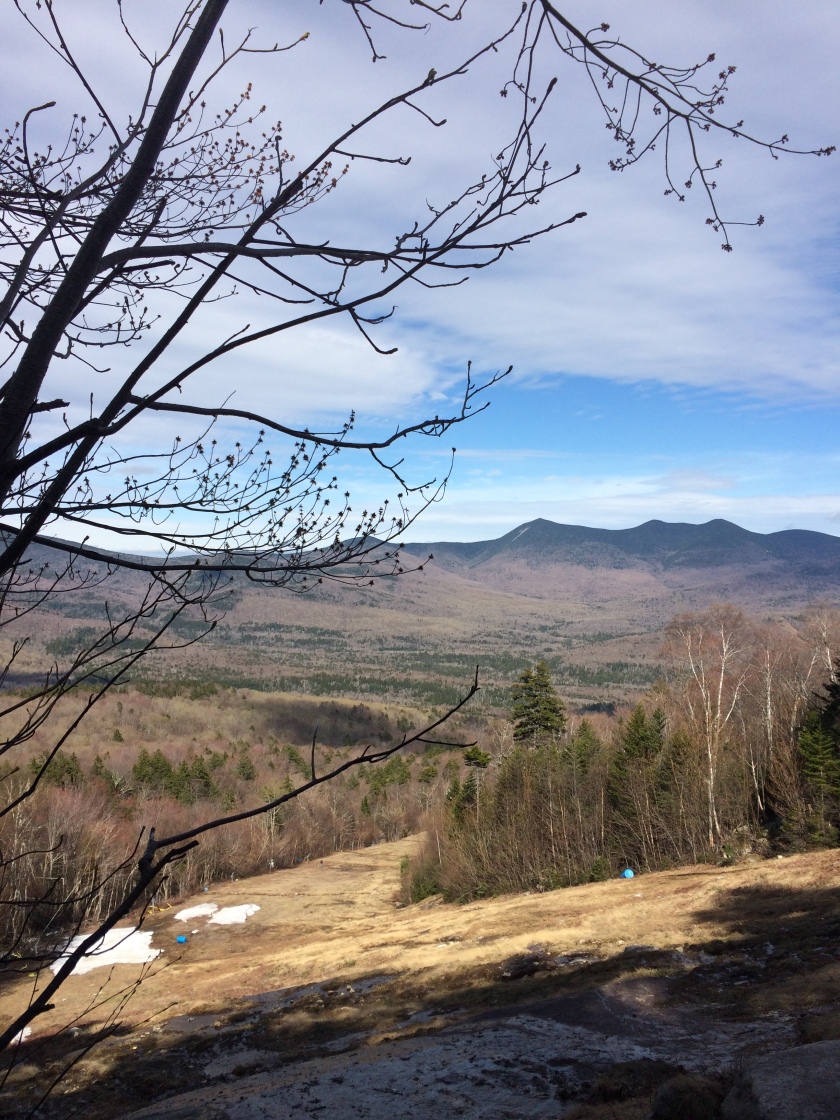 The other day in chapel, I spoke about nostalgia and the need to be fully present. To not look to the next-next thing, lest we miss something along the way. 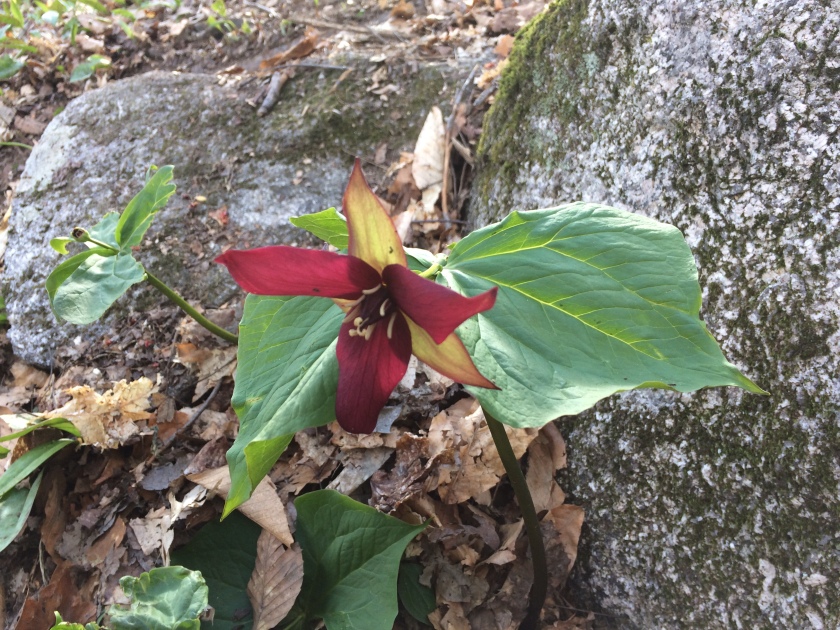 There is a not-so-subtle warning there; we must be careful to fight against the complacency of routine so as not to wind up, years hence, asking ourselves in bewilderment, “Well, how did I get here?” 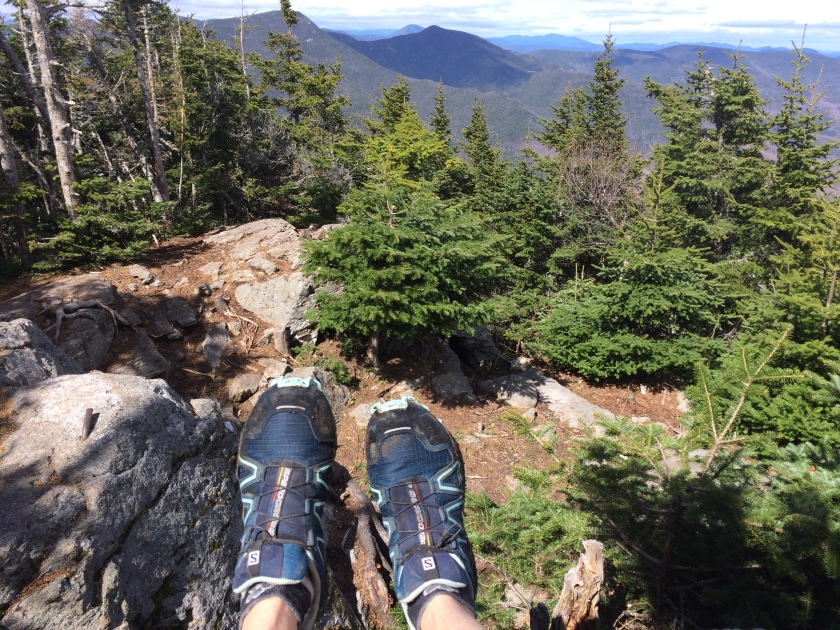 On this, Tecumseh-climb #9, it would have been easy to roll up and down, to not notice. 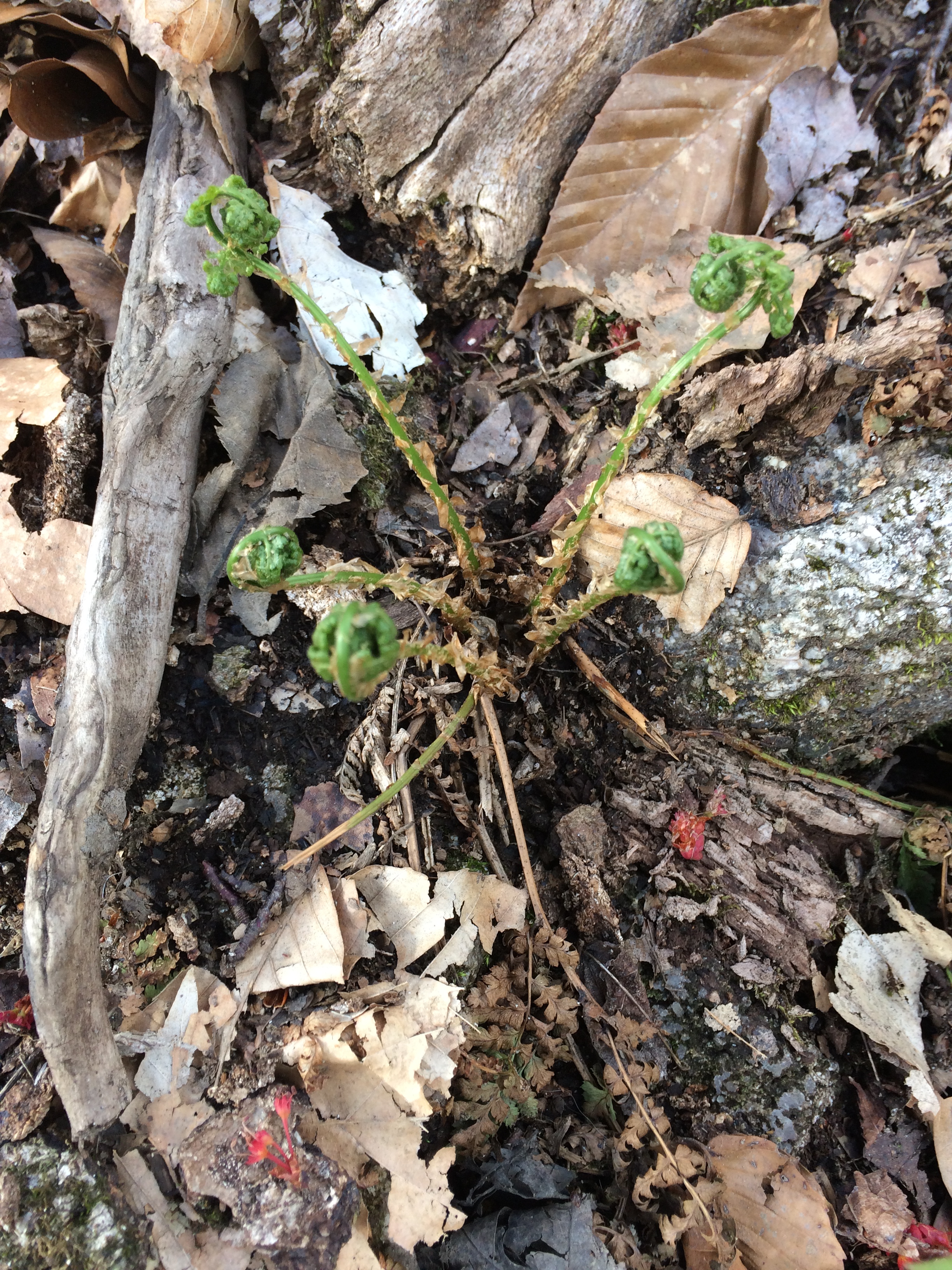 Red growth on a rock. 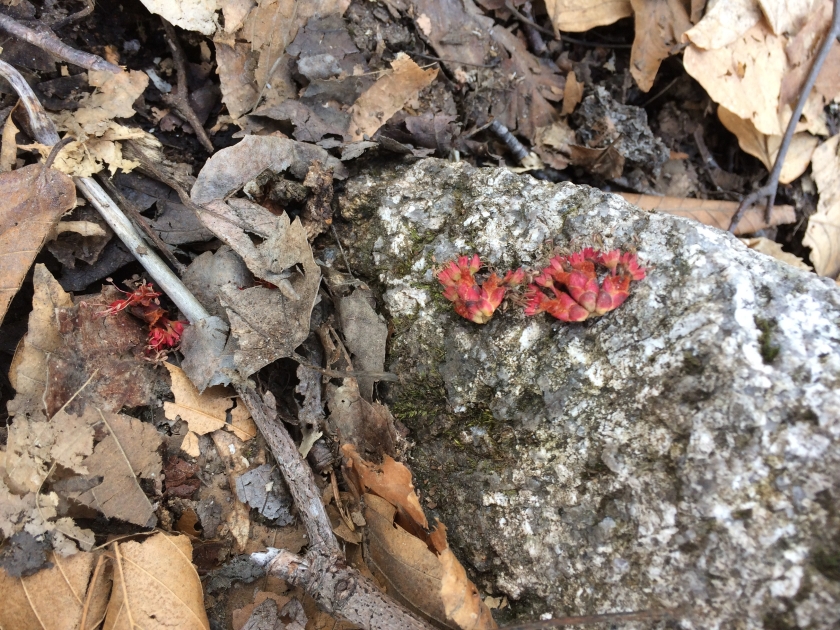 My friend Chippy, who still doesn’t trust enough to come near. 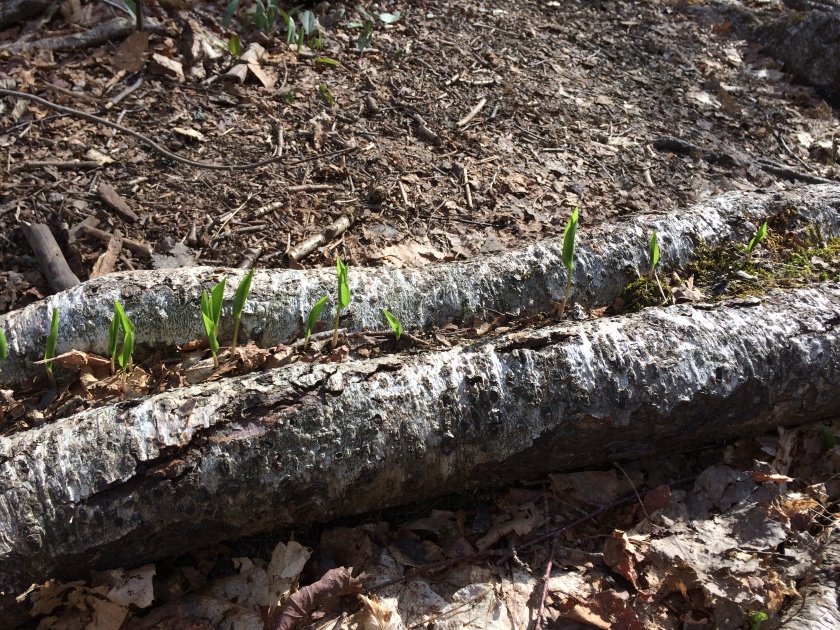 Signs, everywhere, if we pay attention. 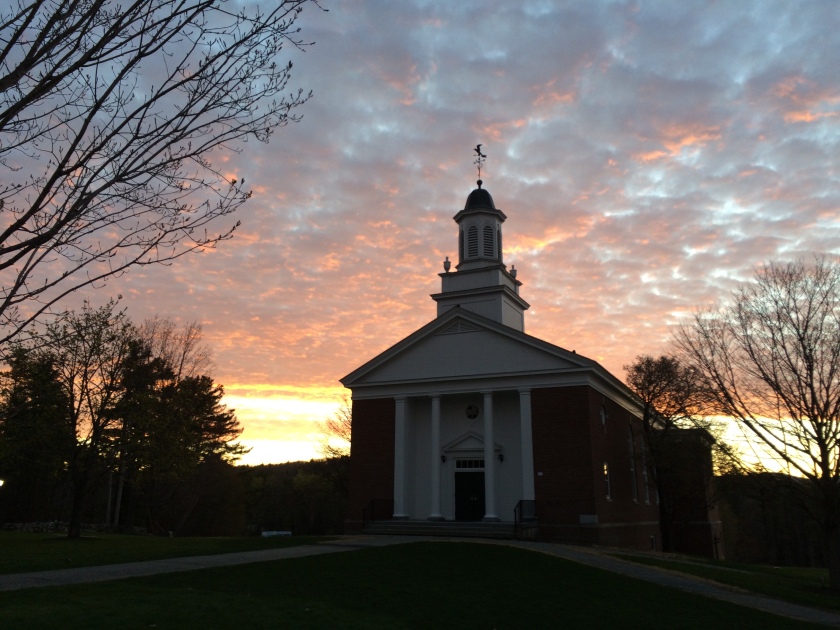 Each day a gift. 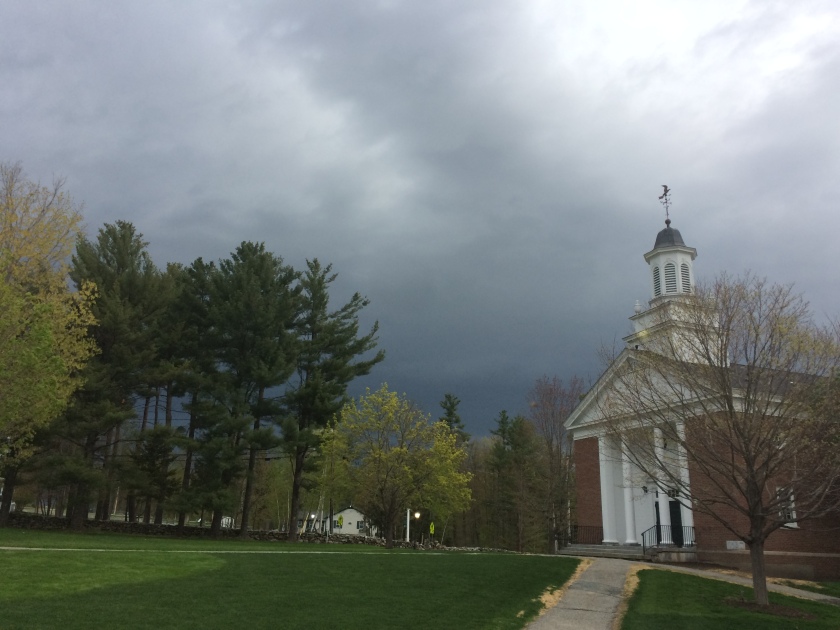 A marvel of complexity. 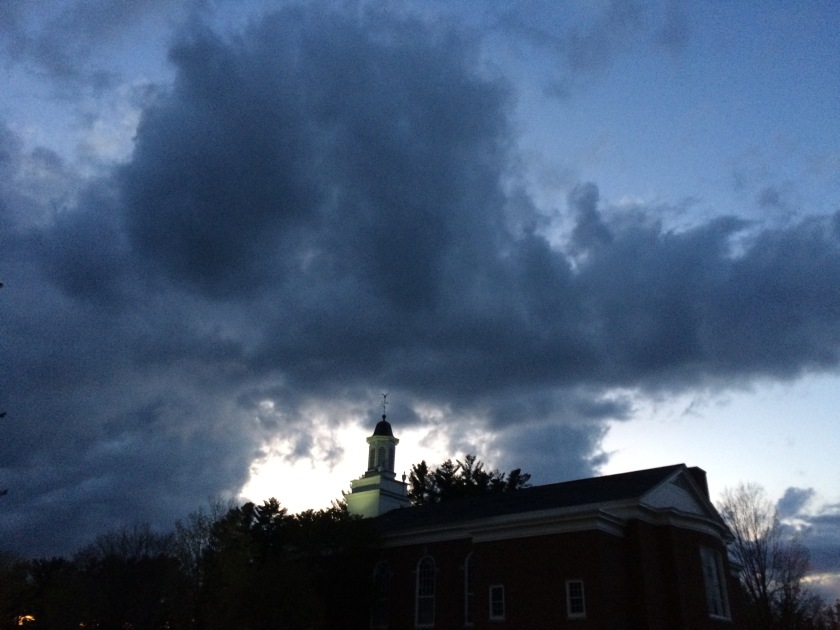 But we must be sure to look. 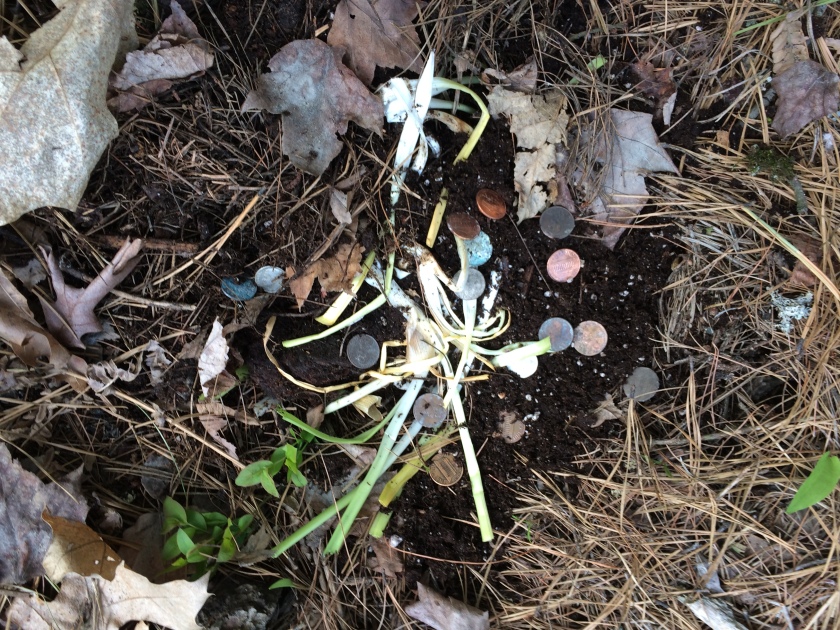 On the way home, I plant bulbs at the base of the tree where my son died. Leave some pennies, a new bracelet to replace the one dissolved by weather and the years. 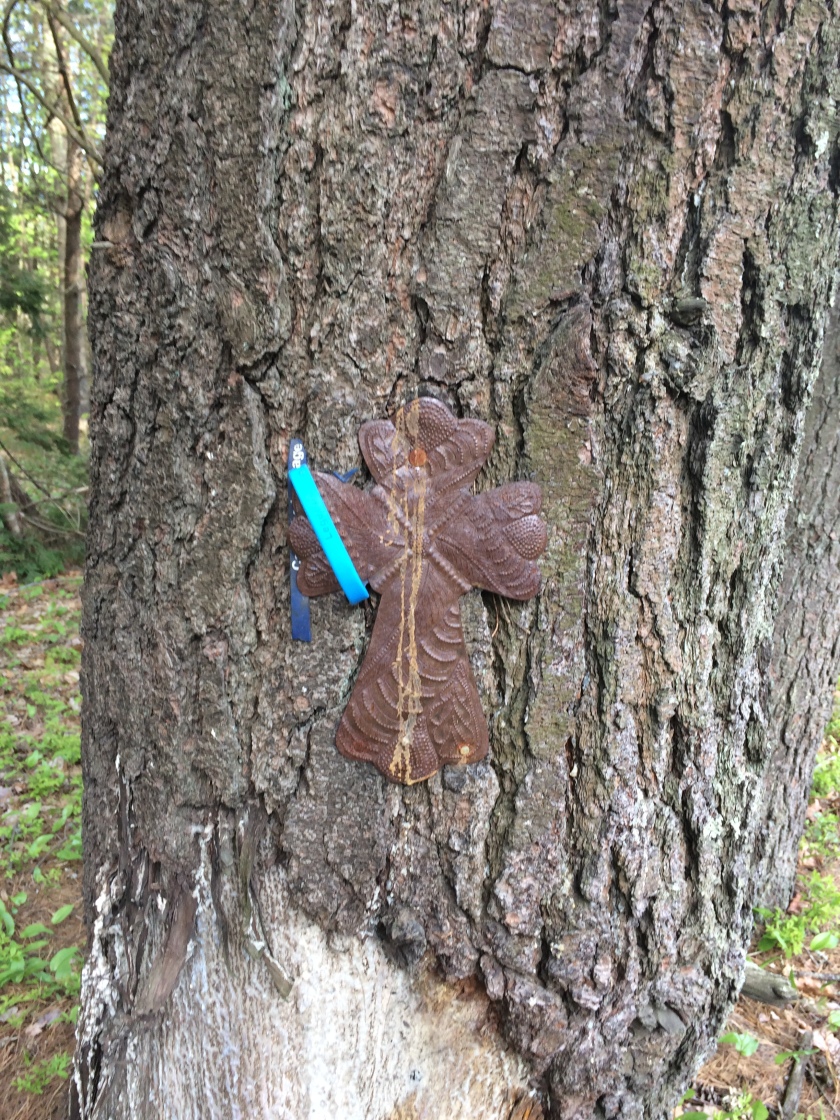 Nothing really is same as it ever was.

So we find joy in hope, soldier on through tribulation, devote ourselves to prayer. (Romand 12:12)

Pay attention, lest we miss what matters most.