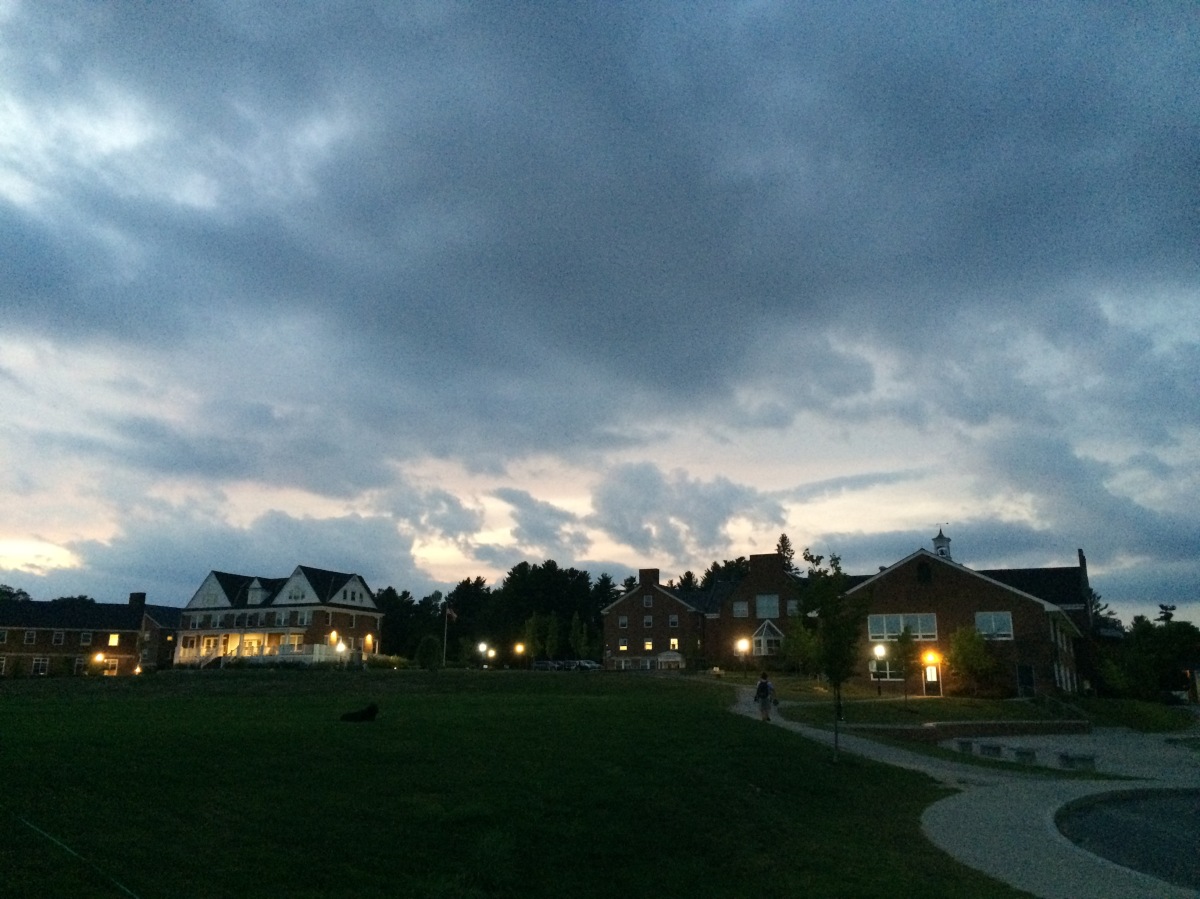 T.S. Eliot once scribed that April is the cruelest month, but for me, now, it seems to be the month of May.

It wasn’t always that way.

Once, May held nothing but happiness and celebration: my wedding anniversary, my mother’s birthday and my husband’s, summer’s arrival with pansies and parties and Memorial Day parades, and, of course, Mother’s Day.

Why God chose to allow May to become a mockery of all that once-was for me, I do not know.

When my youngest and I were hiking the Appalachian Trail back in 2010, we heard of another young boy and his father. They, too, were thru-hikers, and because little boy thru-hikers were a rare commodity, the father and I became Facebook friends, sharing intel and hatching a plan for the boys to meet somewhere along the 2,179-mile corridor.

One day, the stars aligned, and we all had lunch together at a shelter in a back hollow of Virginia. While the two boys shyly sparred with twigs and skated across the smooth floor of the shelter in their ragg wool socks, Tecolote (wise owl, he) and I discussed depleting fisheries, trail food, Lyme ticks, and homeschooling.

Eventually, we called the boys back, and Tecolote asked the boy Venado (wee dancing deer, he) to “recite the litany.”

Starting from their first day on the trail, 8-year-old Venado listed, in order, every place he and his father had ever spent the night on the trail.

Owen and I spent 158 nights on the trail; Venado and Tecolote, even more.

Sometimes, I am tempted to catalogue the catastrophes that have struck my life, in May and beyond. My own personal litany of loss.

It might be tempting to linger there, reciting wrongs ad nauseam, but to what end?

Better to think in different terms, because God doesn’t do math the way we do.

His equations are unbalanced and unfair.

In fact, the prophet Isaiah assures us that God will “provide for those who grieve in Zion – to bestow on them a crown of beauty for ashes…Instead of your shame, you will receive a double portion.” Isaiah 61:3, 5

It’s Mother’s Day, and I think of my son, the lost one. Ashes now.

What does a double portion look like in the face of such loss?

How do you ever replace one precious son?

His brothers and sister pull in close, and we form a circle, tight and strong. There’s healing there, a crown of beauty.

It is then that I look around, and wonder… 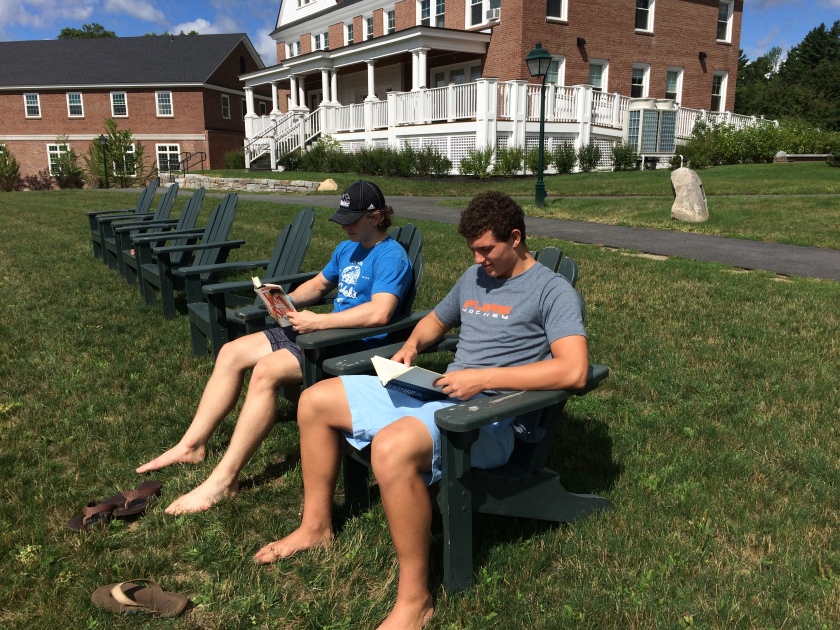 One is cruising along on a bike. Another is trotting faithfully alongside, huffing a conversation. One is cradling a lacrosse stick, another hitting him good-naturedly with a towel. One is throwing his backpack up in the air while still another repeatedly attempts to pelt it with any available object: ball, rock, hat, shoe.

Later, during room inspection, I watch an 8th grader dust his desk with a lint roller, another seek to conceal his dirty socks under a beanbag chair. There is wrestling.

I look upon this endless stream of boys, son upon upon upon son, stretching on forever, as far ahead as I can look. Mine once lived here.

Could that be it, my double portion?

Could I have been the mother to these boys had I not lost my own son?

It was not a choice that was mine to make.  Only God knows, and this is the hand he has allowed me to draw.

Pato and Tim and Briggs and Kin Wing…are these my boys now? An infinity of boys for my lost son? They are not replacements, because no one can. But they are here, while he is not.

His one Son, for the sons of man.

When my mind wants to rehearse my litany of losses, I will remember instead God’s promises in Isaiah.

A garment of praise instead of a spirit of despair.

The year of the Lord’s favor.

Mays will come and Mays will go.

I will always be a mother.

4 thoughts on “On a Double Portion”