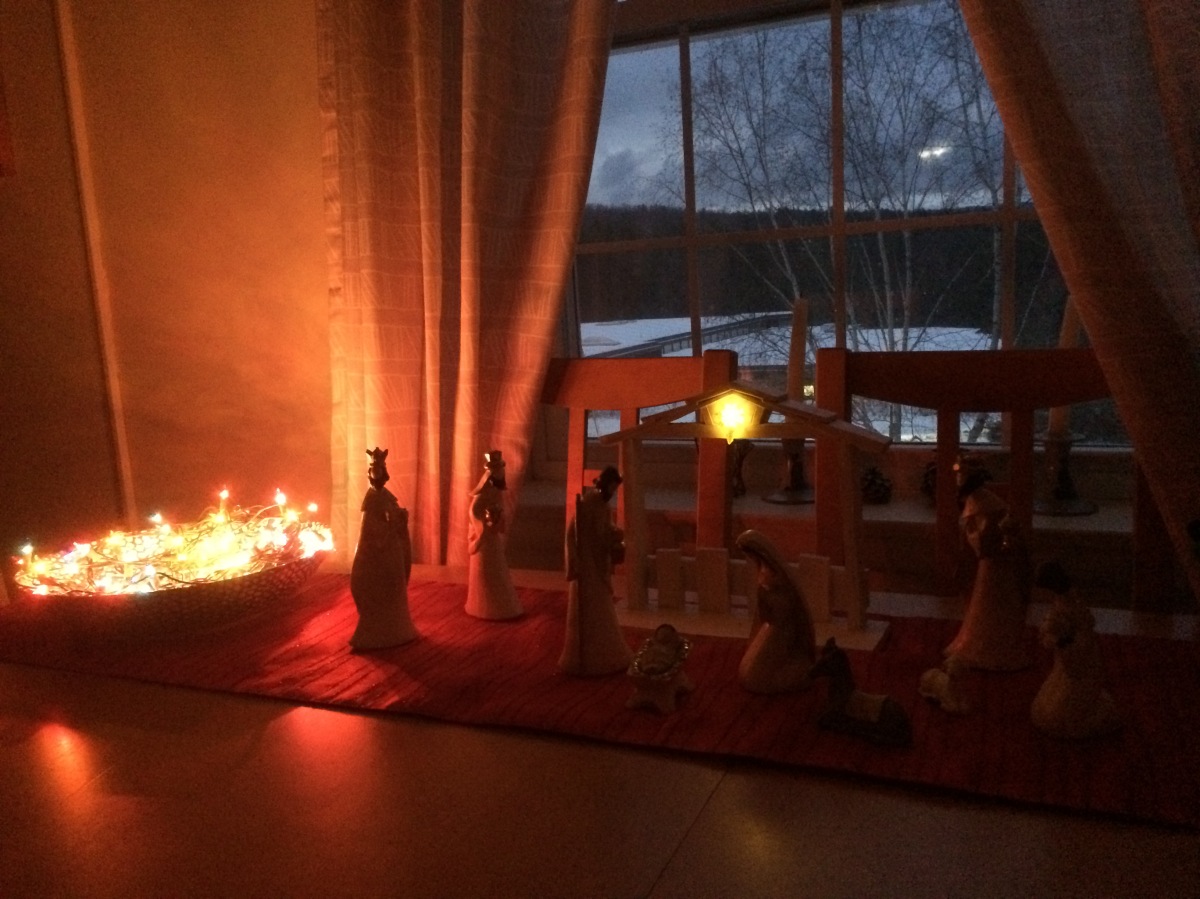 Then God said, “Let there be light,” and there was light. God saw that the light was good, and he separated the light from the darkness. ~Genesis 1:3-4

The darkness of the whole world cannot swallow the glowing of a candle. ~Robert Altinger 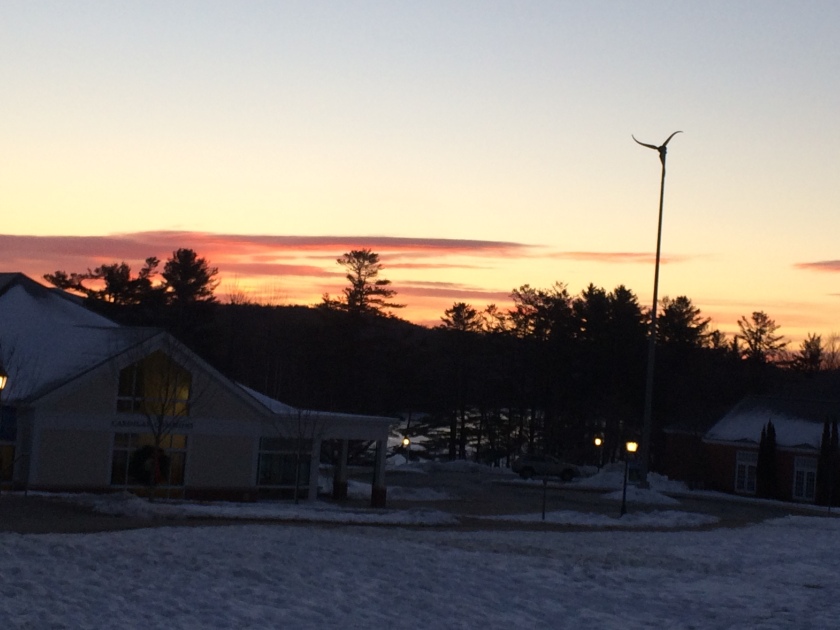 It was Hanukkah this past week – the Festival of Lights –  and I’ve been thinking a lot lately about light. 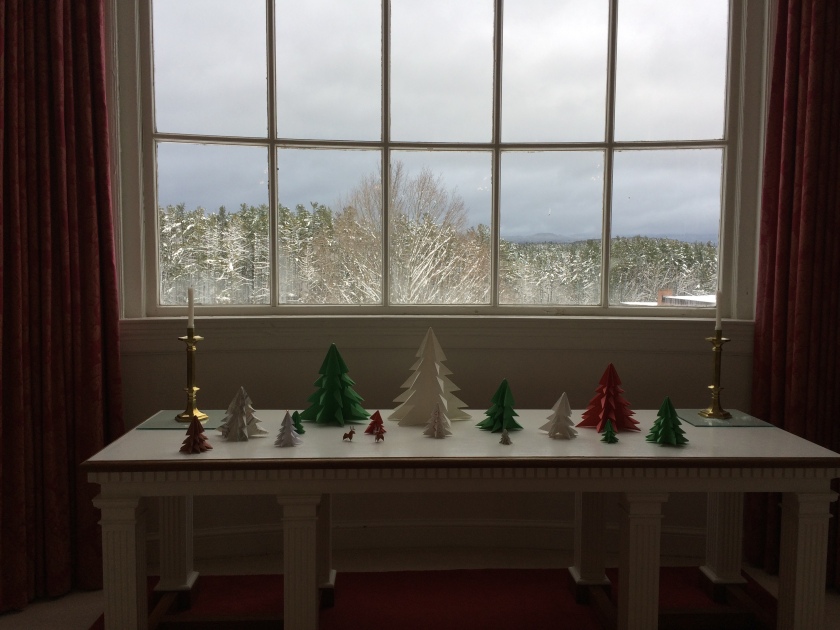 The other morning, I went out for a run. It was still pretty early, cold and dark, so I threw on some layers and grabbed some gloves.

A friend of mine gave me this pair of gloves a few years back, and I have to say, they are one of my favorite pieces of athletic gear. They have these powerful LED lights that ride comfortably across your knuckles and, when your hands are swinging out in front of you, perfectly illuminate the road ahead.

Anything that has a duel purpose – in the case of these gloves, warmth and safety – is, in my opinion, a win-win.

This particular morning, I was about a mile out from the Cardigan campus on Back Bay Road, which is completely devoid of streetlights, when there was a noticeable dimming of the pool of light in front of my feet. Too late, I remembered that I hadn’t charged the knuckle lights in a while, and they were rapidly running out. 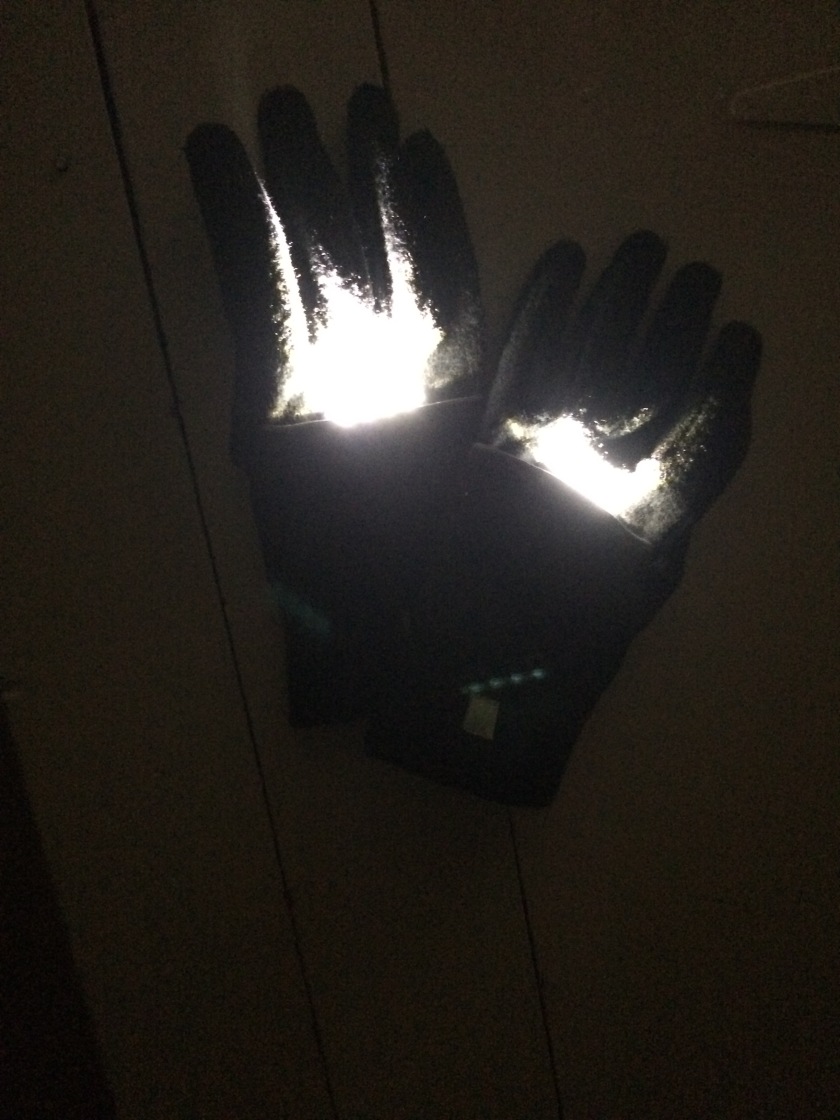 I thought about turning around, but, probably like some of you, I’m pretty stubborn once I get going. So, I alternated between the glove lights, keeping only one hand on at a time until they both….. went…. out….

I still had a ways to go to reach campus.

One thing I will say about the forest around Canaan – it’s dark.

My eyes gradually adjusted so that I could just about make out the pavement, but I had to slow way down.

Occasionally, a car would drive by, exploding the whole road around me in a sea of brilliant light. The thing is, though, after the car had passed and I was alone again, it was even harder to see through the blackness.

My whole being craved that sweet light. At last, the halo-glow of the lamppost at the end of Alumni Drive came into view, and I was home….safe.

I told this story in chapel this past Thursday, as we were celebrating Hanukkah. 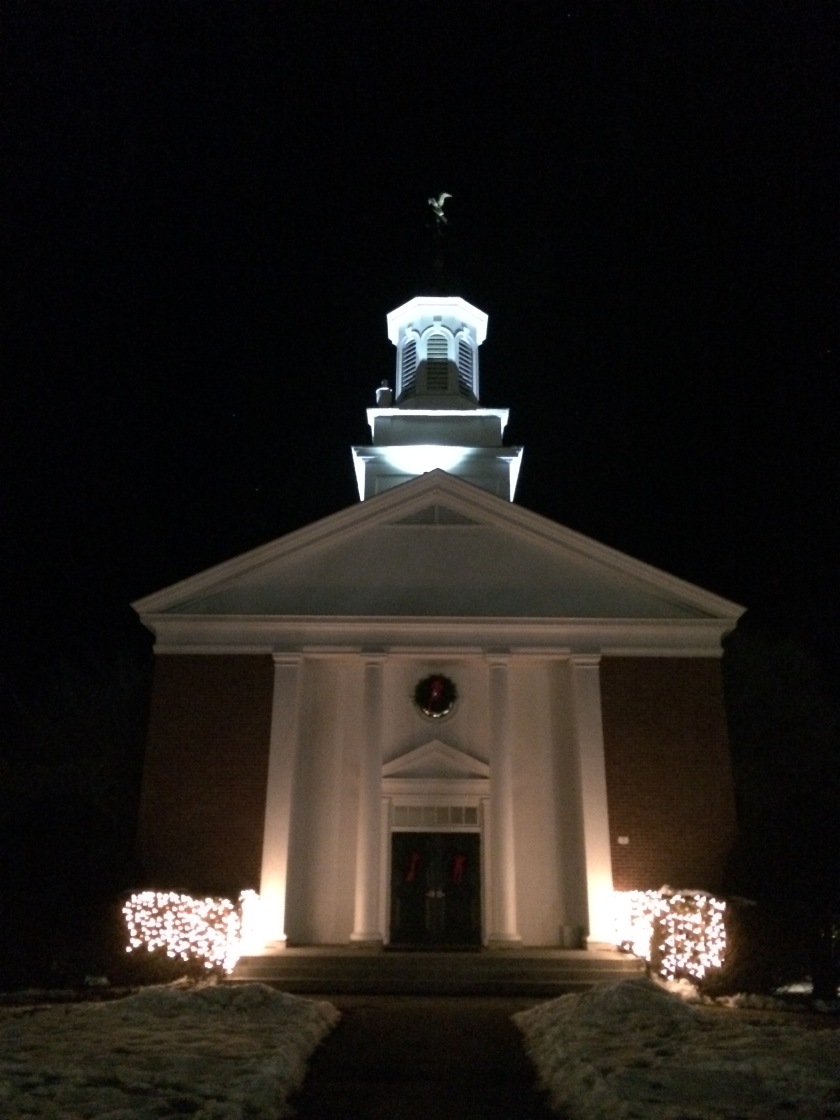 Light often serves as a metaphor for good. In fact, in the Genesis account, light was the very first thing that God made, so I’m thinking it’s pretty important.

Of course, the opposite is also true. Spend enough time in the light – craving it, hunting it, chasing it with all your might – and the darkness no longer appeals. 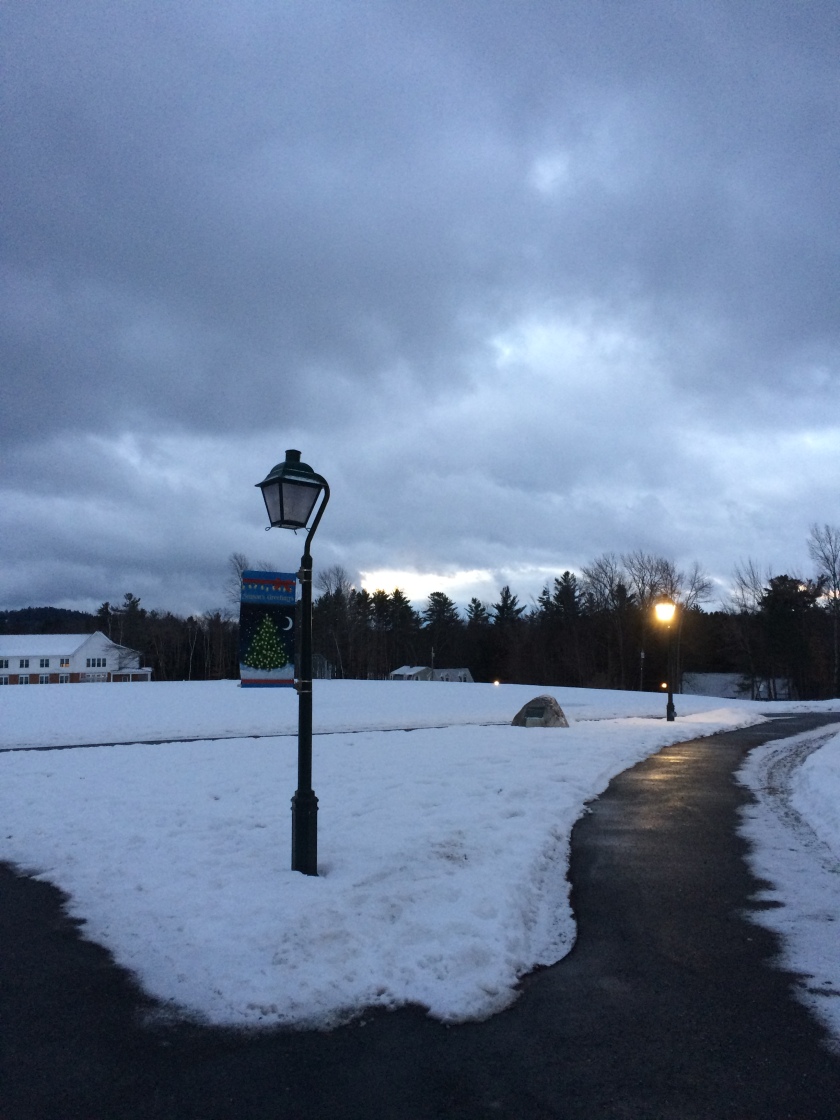 I was speaking to a colleague about the properties of light this past week. Did you know that light is actually a wave? And that light’s wavelengths include a spectrum of 7 different bands, only one of which is the light we can actually see?

Did you know that the speed of light is 300,000 kilometers per second and is the “absolute upper speed of anything in the universe?” But even though it’s so incredibly fast, some galaxies are so far away that their light may take BILLIONS of years to reach us.

How remarkable to think that when we look into a night sky, we are “looking into the past across vast gulfs of time” (Tulane University).

I can’t help but think that if one single candle can overpower the darkness, imagine what a whole roomful of them could do.

It could be as miraculous as the story of Hanukkah itself, when one small vial of oil kept a menorah lit for eight straight days.

Of course, Jesus called Himself the Light of the World.

I wonder if, when he left heaven to enter the portal of the world through the womb of a faithful teenage girl, he did so at the speed of light. It would be just like Him.

May we crave Him, hunt Him, chase Him with all our might this Advent season.

The darkness can’t help but hide when we choose to put on the light-armour of our great, great King.

3 thoughts on “On Light”