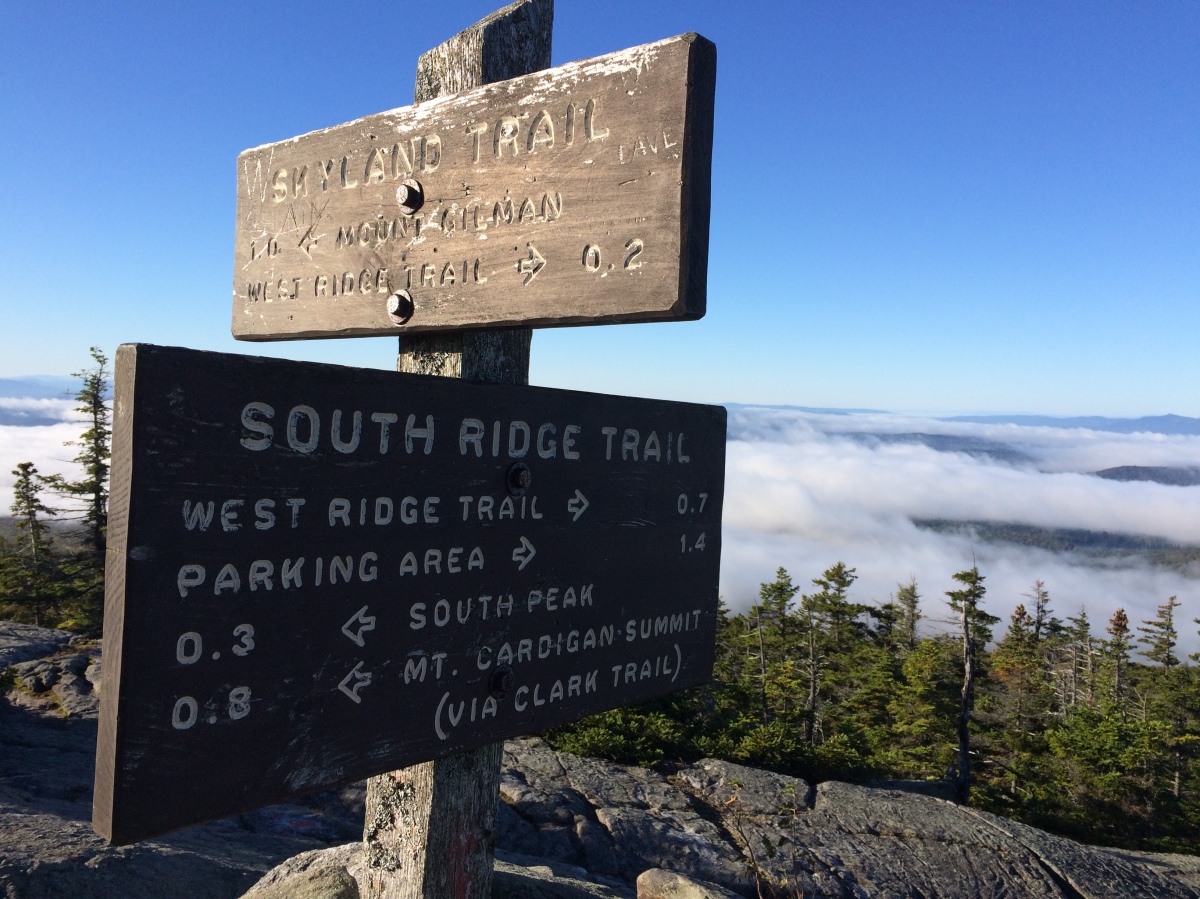 Today at church I saw a friend who knew my son.

He told me of a dream he had recently, where the two of them were hanging out, just sitting together on a couch, enjoying each other’s company.

I was happy and jealous at the same time, because since that awful Mayday, my boy has only appeared in my dreams one time.

He was carrying a laundry basket, of course, and smiling the biggest smile. His beautiful face beaming at me just about broke my heart, and I woke up wanting moremoremore.

The end of the year is typically a time when we are to look back, to survey the landscape of the past, to catalogue the points and angles and dips and spans, consider the joys shared and the lessons learned, to pause and ponder and plan.

There were many firsts for me in 2017, many of them hard. My son’s first never-again-birthday, a hockey game in his honor, the dedication of his school bench. 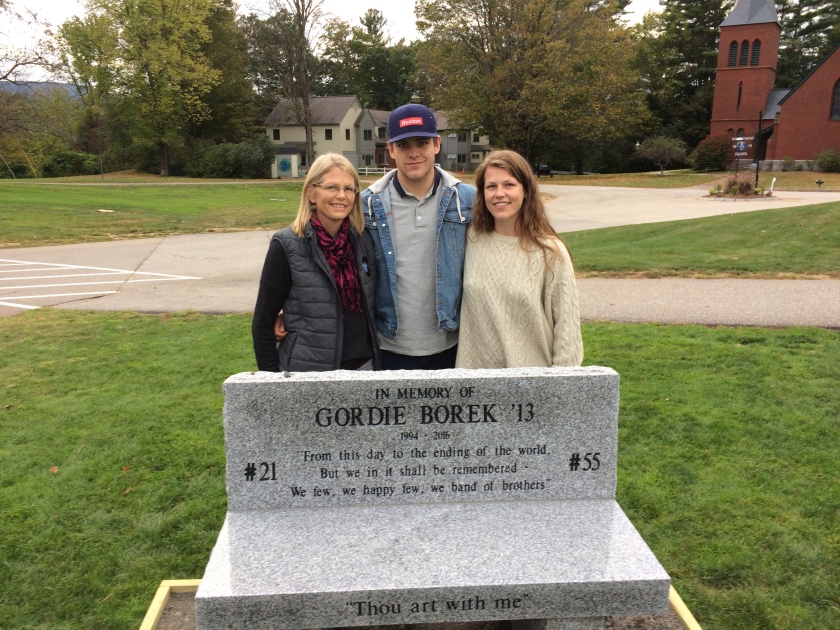 Lest I linger too long there, however, there were many good-firsts, too: The Princess’s first 50-mile race, the first college hockey game for my once-injured son, a bowl game win for the youngest, my dad’s first weeks living back in New England. 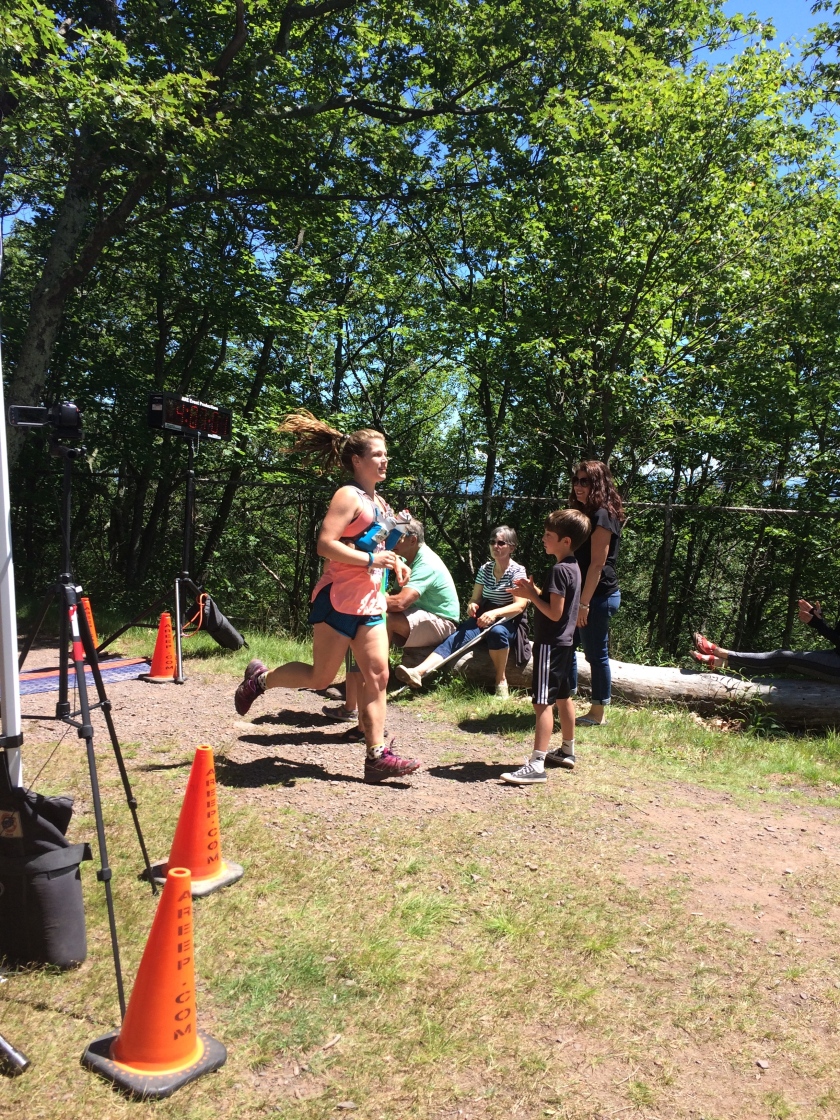 The first year in the job that I love.

I think there is a place for looking back. The death of my son has taught me that sometimes memories might be all you have left, unless and until the glorious reunion we are promised as children of the King. Without that promise, I think I might have gone mad.

I like to listen to podcasts when I drive which is, well, much of the time, and something Tim Keller said in a sermon recently seems end-of-the-year appropriate.

He describes a recurring dream, a nightmare really, wherein his wife is dead. It is the worst possible thing he can imagine, so the dream disturbs him greatly, as you might obviously expect.

Keller goes on to quote J.R.R. Tolkien in The Return of the King:

But Sam lay back, and started with open mouth, and for a moment, between bewilderment and great joy, he could not answer.

At last he gasped: “Gandalf! I thought you were dead! But then I thought I was dead myself. Is everything sad going to come untrue? What’s happened to the world?”

“A great shadow has departed,” said Gandalf, and then he laughed and the sound was like music, or water in a parched land; and as he listened the thought came to Sam that he had not heard laughter, the pure sound of merriment, for days upon days without count. It fell upon his ears like the echo of all the joys he had ever known.

As I sit alone in my tiny house in the waning hours of 2017, it might be tempting to pre-determine 2018 as moreofthesame: more sorrow, more loneliness, more loss.

In a way, though, I have already survived my worst nightmares, but still the joy remains.

The transom measures hills as well as valleys; God’s plumb line reminds me that this is not my forever home.

And even here, there are always new things ahead.

“Forget the former things;
do not dwell on the past.
See, I am doing a new thing!
Now it springs up; do you not perceive it?
I am making a way in the wilderness
and streams in the wasteland…” (Isaiah 43:18,19)

2 thoughts on “On Forgetting the Former Things”